Kochi is one of the most visited cities of the country in the state of Kerala and was amongst the first cities to stop the practice of human scavengers . Although Kochi has successfully reduced water and vector borne diseases, occurrence of sanitation related diseases like chikungunya, dengue, typhoid, cholera and diarrhoea are still unacceptably high. Kochi was graded 41.07% in terms of sanitation level by the Ministry of Urban Development Government of India (MoUD) and was thus, declared a city with low environmental sanitation. One of the biggest issues facing Kochi is the illegal littering and dumping of waste on roadsides, vacant plots that leads of air and water contamination.This is mainly due to lack of awareness, lack of civic consciousness and the widespread Not-In-My-Backyard (NIMBY) syndrome.
Kochi is has an admirable 94% literacy rate and 70% of the city’s population is within the age of 15 and 60 (often referred to as the working class. The city has more than one million active internet users and has highest information access through cyber cafes . Given these circumstances, it is possible that disseminating information about sanitation can be an effective and cost-efficient way to spread awareness with youth as prime target in Kochi. 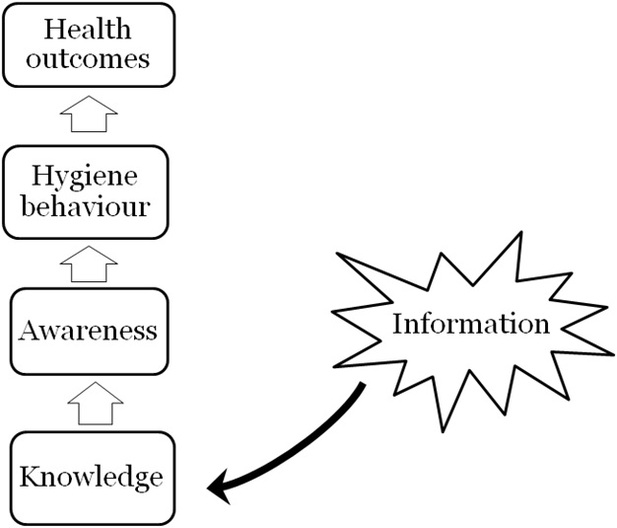